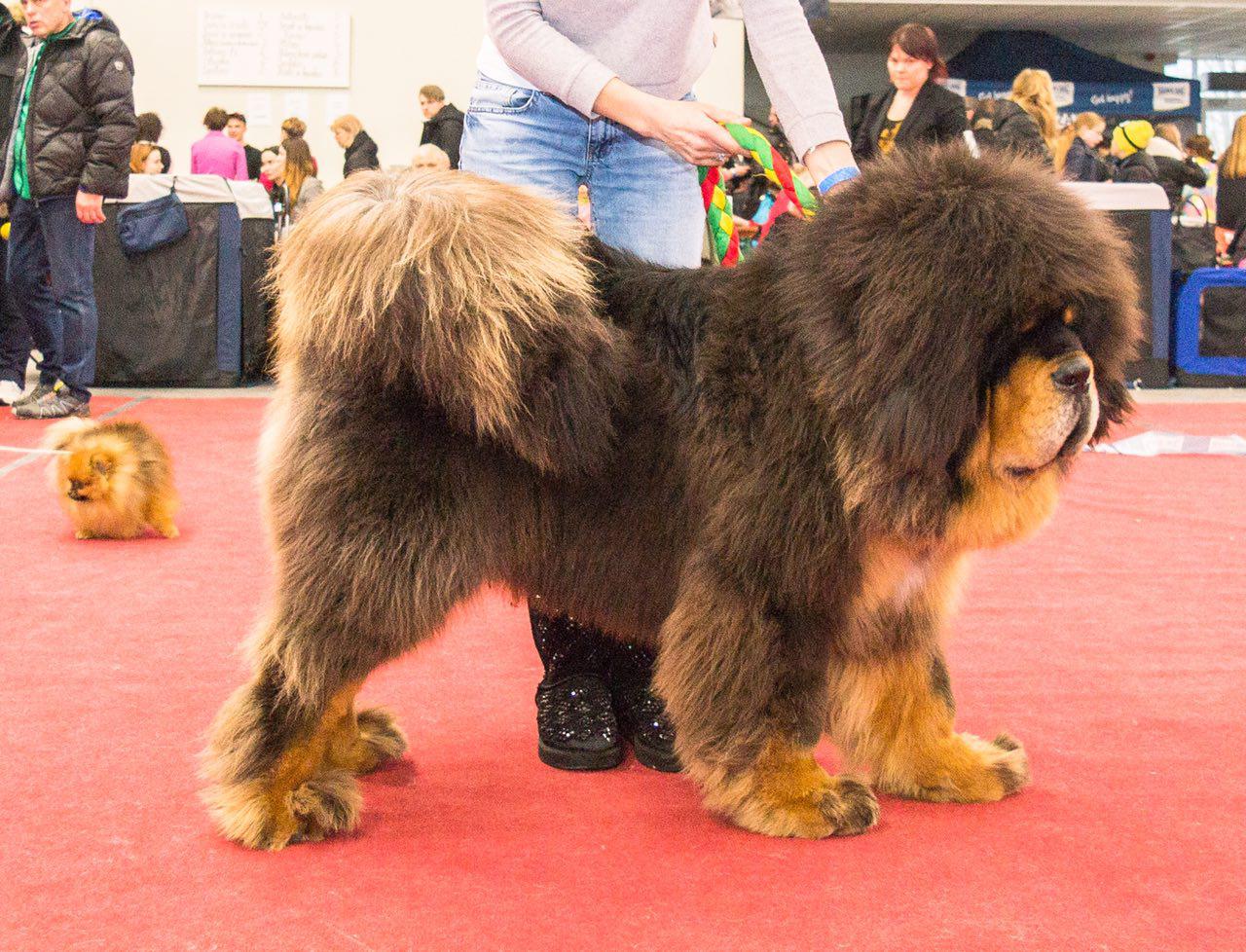 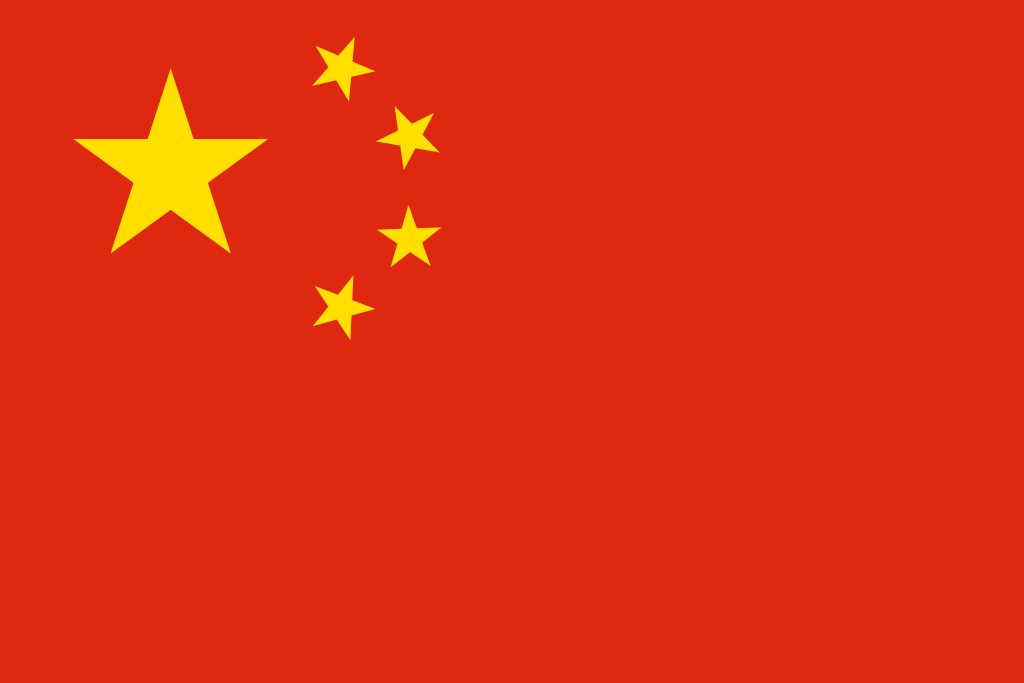 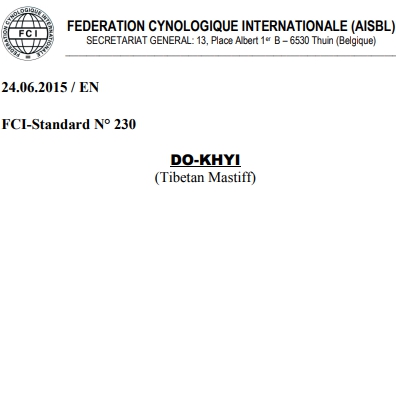 A companion, watch and guard dog 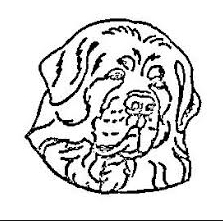 BRIEF HISTORICAL SUMMARY : The Tibetan Mastiff (Do Khyi) is an ancient working breed of the nomad herders of the Himalaya and a traditional guardian of the Tibetan monasteries. It has been surrounded by great myth since its first discovery in antiquity. From the mentioning by Aristoteles (384-322 b.C.) to the famous writings of Marco Polo, who went to Asia in 1271, all historical reports praise the natural strength and impressiveness of the Tibetan Mastiff- both physically and mentally. Even its bark has been described as a unique and highly treasured feature of the breed. Leading European cynologists of the past, like Martin and Youatt, Megnin, Beckmann, Siber as well as Strebel and Bylandt have intensively covered the Tibetan Mastiff, as they had been fascinated by its origin and function in the Tibetan culture. Some even considered the breed to be the very forefather of all large mountain and mastiff breeds. One of the first known Tibetan Mastiffs to reach Western shores was a male sent to Queen Victoria by Lord Hardinge (then Viceroy of India) in 1847. Later in the 1880s, Edward VII (then Prince of Wales) took two dogs back to England. An early recorded litter of Tibetan Mastiffs was born in 1898 in the Berlin Zoo.

GENERAL APPEARANCE : Powerful, heavy, well built, with good bone. Impressive; of solemn and earnest appearance. Combines majestic strength, robustness and endurance; fit to work in all climate conditions. Slow to mature, only reaching its best at 2-3 years in females and at least 4 years in males.

IMPORTANT PROPORTIONS :
• Skull measured from occiput to stop equal to muzzle from stop to end of nose but muzzle may be a little shorter.
• Body slightly longer than height at withers.

BEHAVIOUR / TEMPERAMENT : Independent. Protective. Commands respect. Most loyal to his family and territory.